This book is just built for drooling over, this is the second book I own of Peggy’s, the other being a well worn Cake Chic which, to be honest I only used for ideas as I felt the recipes themselves were beyond me. 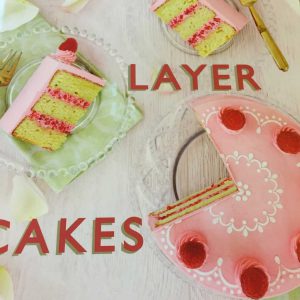 But with this one, I was determined.  Quite a number of the recipes caught my eye, but one in particular tickled my fancy as it was seasonal as well as stunningly beautiful.

The sponges, with cinnamon syrup, were easy to make, although I only have two of those small tins so had to re use, which took time.

Next the levelling and icing, I always feel that to take any top off the sponge is a waste, but for the perfect look it has to be done.The icing is the fun- but stressful part.  The piping work takes a while and I think maybe doing it earlier in the night is a better option, but I was putting it off while I got my metaphorical ducks in a row!

And the finished article……..

With a few tweaks I think I will perfect it, but according to an expert- it tasted great!  Let me know by email, or Facebook message if you want one made.   I’m thinking a caramel one next, or maybe toffee apple….