Although this phrase in general has been in use since the 16th century, it has become popular again in more recent times by Lewis Carrolls Alice’s Adventures in Wonderland, which feature and rather eccentric March Hare.

But sometimes for me, the first week of March sees a bit of a pep in my step.  The birds are singing, the days are most definitely getting longer. And we can safely say we are in Spring. 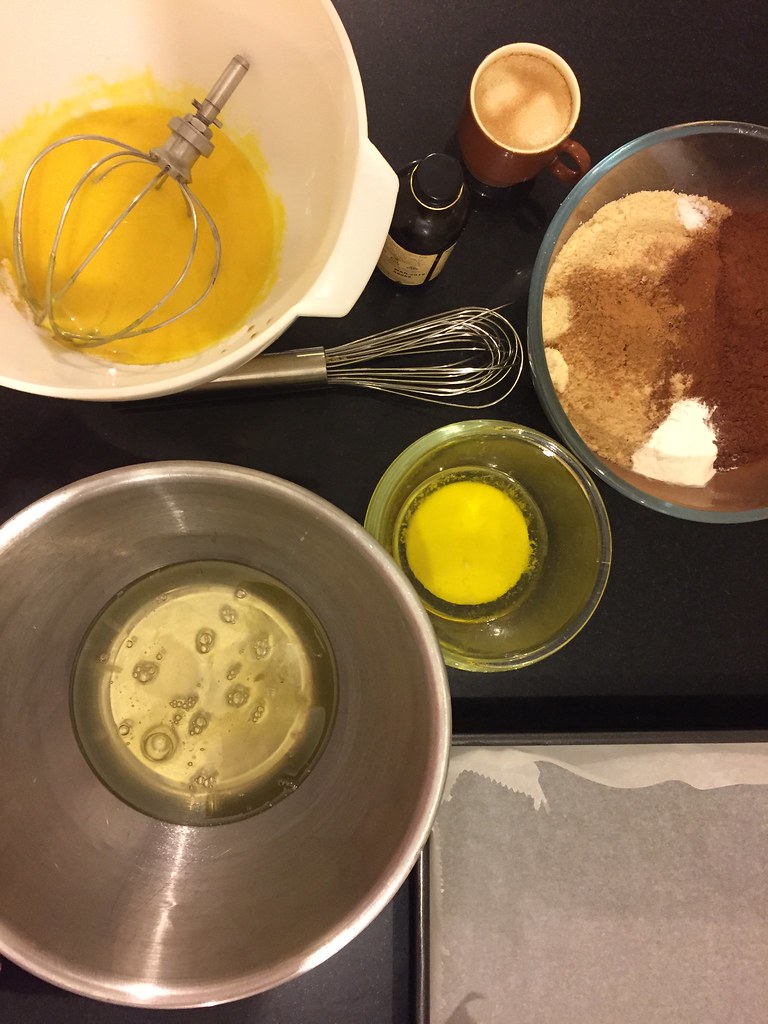 Preheat the oven to 160°C. Grease a loaf tin and line it with parchment paper, allowing 2 inches of overhang on the short sides.

In your mixer fitted with the whisk, beat the egg whites at medium-high speed until stiff peaks form, 1 to 2 minutes. Fold one-third of the beaten egg whites into the batter to lighten it, then fold in the remaining egg whites until no streaks remain. 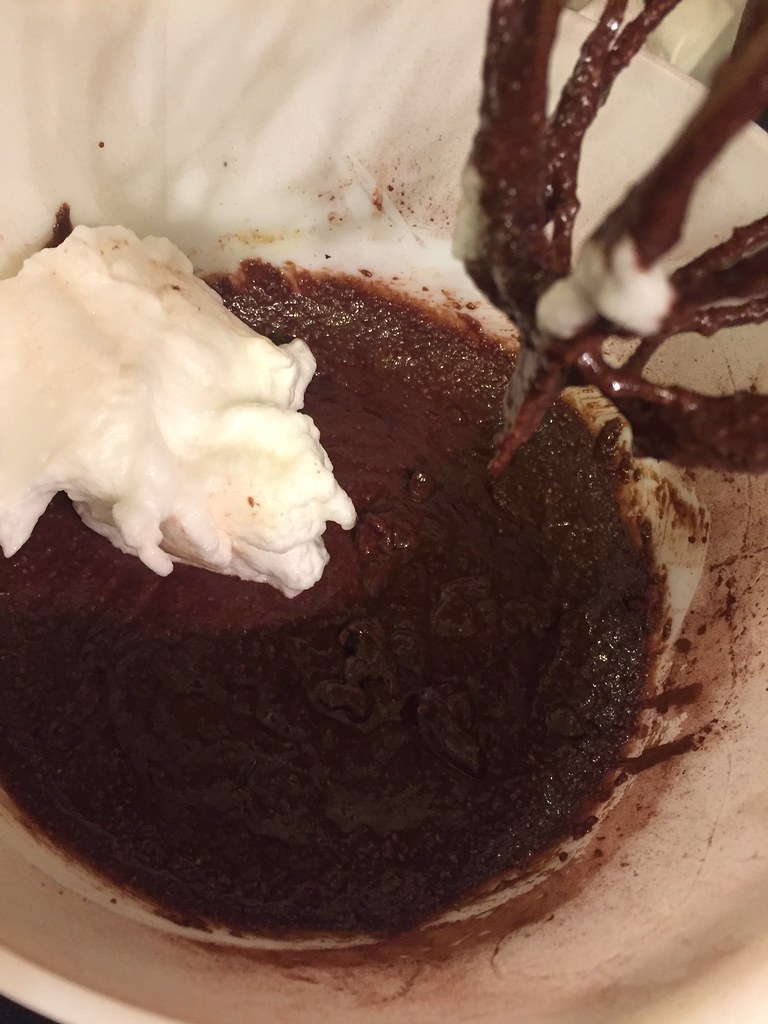 Scrape the batter into the prepared pan and bake for  45 to 50 minutes, until a toothpick inserted in the centre comes out with a few crumbs attached. Transfer to a rack  to cool for 20 minutes, then remove from the tin and let cool completely.

Meanwhile, in a medium bowl, beat the heavy cream with the remaining 1 teaspoon of cinnamon until soft peaks form. Cut the cake into slices and serve with a dollop of the cinnamon cream.