I’m not a great cyclist, the balance just isn’t entirely there.  So when I suggested taking the newly opened Waterford Greenway from the Workhouse in Kilmacthomas, to Dungarvan by bike one Sunday, the family went along with my enthusiasm. There’s lots of parking in the Workhouse, and toilets aswell FYI.  The bikes were unhitched, we hiked up our padded pants and off we went. 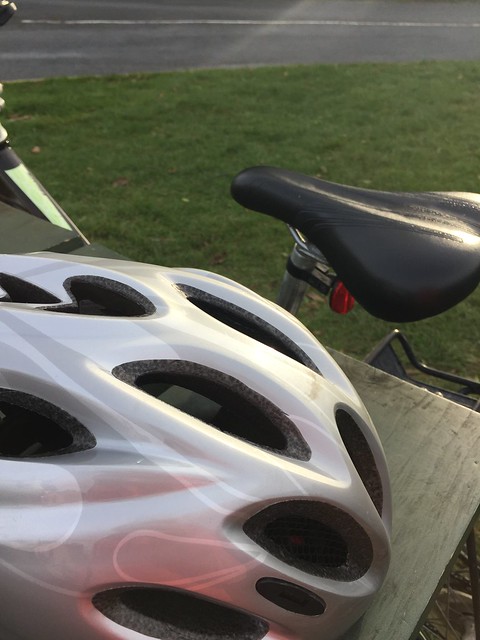 The first stretch is really beautiful, the trail winds over the main Cork Waterford road, and onto the viaduct. This part is quite busy but there’s lots of room for walkers and cyclists alike.  It’s still a bit confusing on who’s on which side. but I’m sure we’ll all figure it out- eventually. 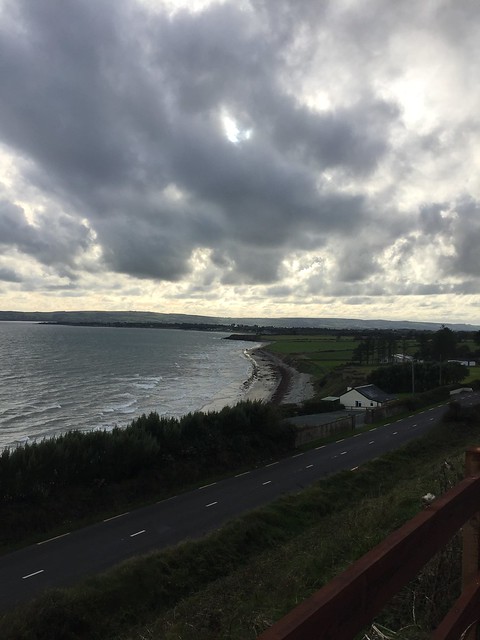 Having run some of the various parts I recognised vistas and crossings, but it was really good to do the whole journey as one.  I had, in a moment of madness thought that once it was finished I would aim to run from the start to the finish.  But I fear I’m being too ambitious and that even cycling the whole way might take training and time. 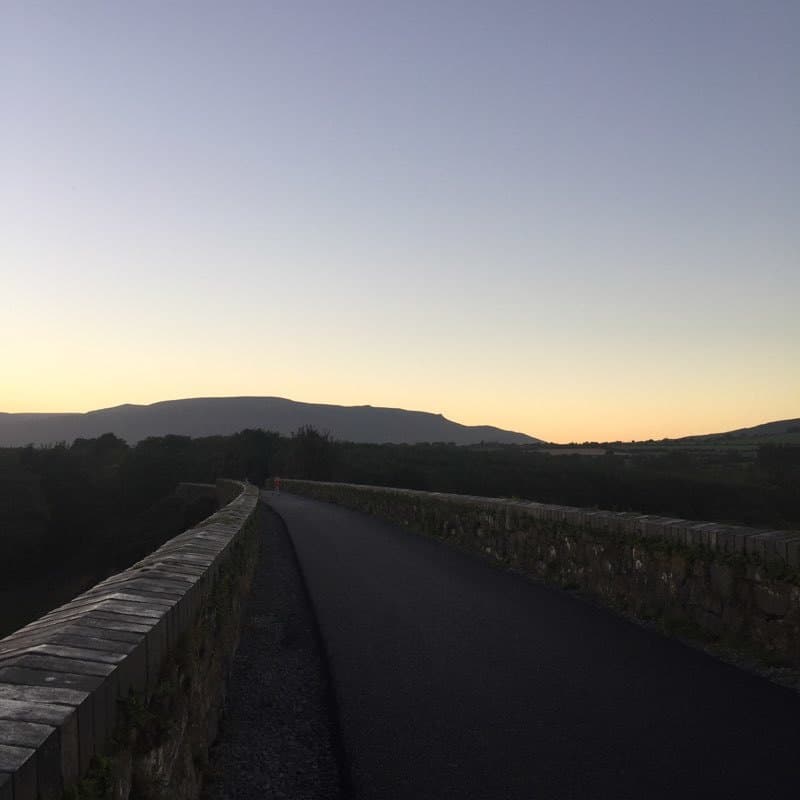 Our aim was to get to Dungarvan for lunch, but due to some jigs and reels of delay before we started, we didn’t make Dungarvan until just before three. We had planned to eat in the Moorings Dungarvan Bar.  There’s parking for the bikes so we didn’t need to worry about locks etc.  But I think Santa probably needs to bring us some anyway.  As you can imagine we were delighted to sit down on something NOT a bicycle seat and the snug suited us perfectly.  Even if we weren’t completely famished we would have said the food was top class. My fish and chips were so light and tasty, between the smell of the seaweed as we cycled through the town, and my meal, I really felt on holiday. 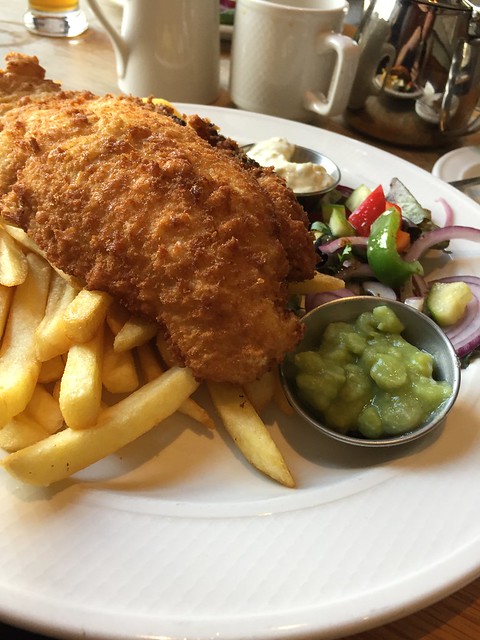 The portion sizes were perfect for three hungry cyclists, mind you I didn’t even have room for pudding, although, ahem, one member of the party did try the chocolate cake.  And judging by the speed it was inhaled, it was as good as the main courses. 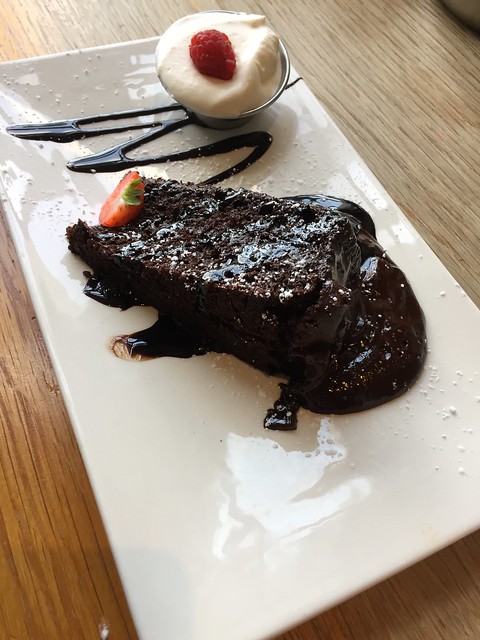 So back on the road we went, this time I stayed behind the others as my wheel was definitely turning like a square at this stage and it was decided to meet at Durrow carpark.  I was very thankful as every rotation of the wheel on the bike felt like I was going over a ramp!

Tips for the Greenway:

Make sure your bike is in good order if cycling, and wear a helmet

Between the access points it’s easier going traffic wise, and you can take time to smell the roses and appreciate the view

Eat in the Moorings Dungarvan!

I’m really looking forward to the rest of it being open.  But might stick to completing it in stages, for the moment anyway!