I was sitting in my jeep outside somewhere in Dublin.  And my eldest remarked that we could have been just about anywhere.  He listed off all the places that he’s been in the world that were just the same.  And -yes- he’s privileged to have travelled.  Growing up we did not have the means to travel.  And maybe people didn’t really travel as much.  Summer holidays were spent with either of my Grans, or my godmother.  Just mucking about.  She liked to meet her friends down at the beach in Sandycove, and that was travel. I never missed it.

The only school trip I took was in fourth year to Russia.  And that was an eye opener.  It was in the 80’s.  Most Russians had never even seen someone from the West.  I found the trip quite sad, we saw people living in very cramped conditions, with little or no money.  The whole aspect was one of greyness.  This was starkly contrasted to the Churches we visited, full of gold icons.  In fact, I never want to see another icon again.  It was also my first experience of a continental bathroom, i.e. a hole in the floor.  Now, THAT was an eye opener.

Anyway, I digress, which incidentally is what they say NOT to do in a blogpost.

Robert had a point, these days I would think most cities and countries in the Western world at any rate, have increased similarities.  Ring roads around cities, industrial areas, and more recently green areas.  As globally the world is now a smaller place, it’s easier for us to “copy” other cultures, other cities, other countries.

And sometimes it’s not a bad thing. For the world to be a smaller and more accessible place.  It makes it easier to keep in contact with loved ones. And be aware of issues that we might be able to help with. 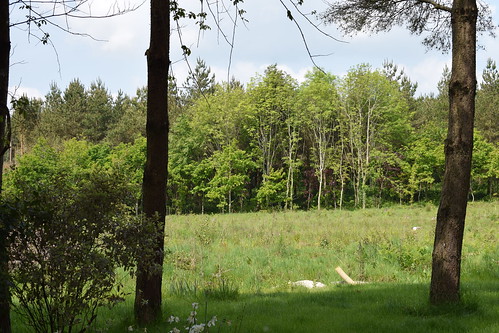